Californians United for a Responsible Budget (CURB) is a statewide coalition of 70 grassroots organizations that is reducing the number of people in prisons and jails, shrinking the imprisonment system, and shifting public spending from corrections and policing to human services.

In addition to our organizational members, CURB’s Action Network is a thriving, growing movement of thoughtful, committed activists now numbering over 20,000!

more infoview larger
Stop a Jail in Your Town

We organize a variety of events to help people learn about and get involved with CURB. From informing elected officials to media campaigns to demonstrations, this is where you can find out what's going on, and sign up! 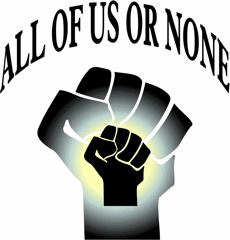 All of Us or None – Los Angeles 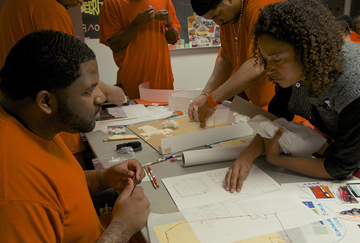 Architects/Designers and Planners for Social Responsibility 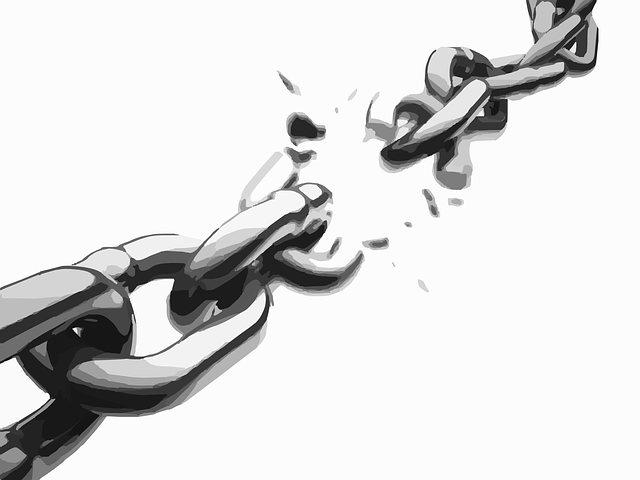 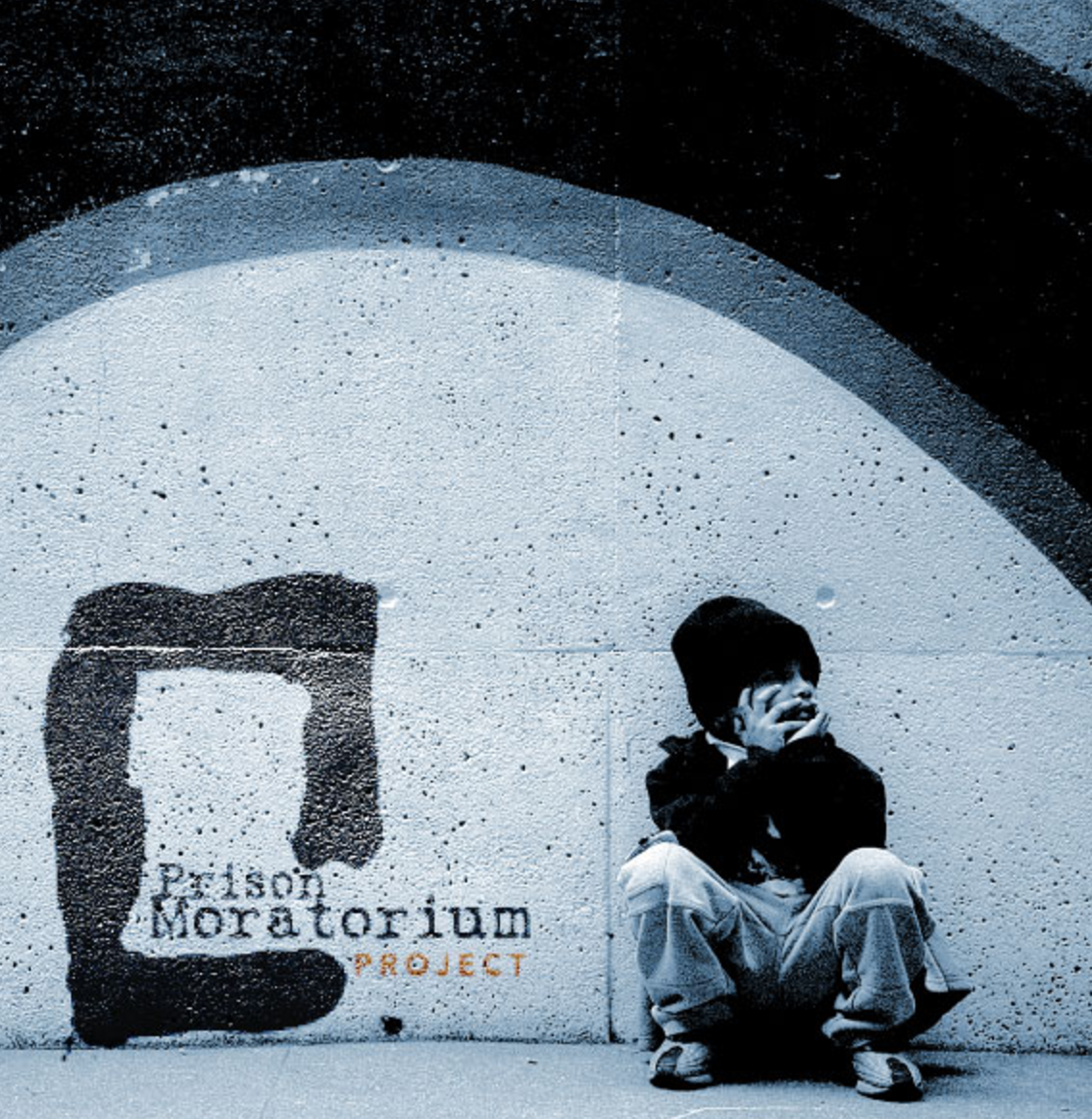 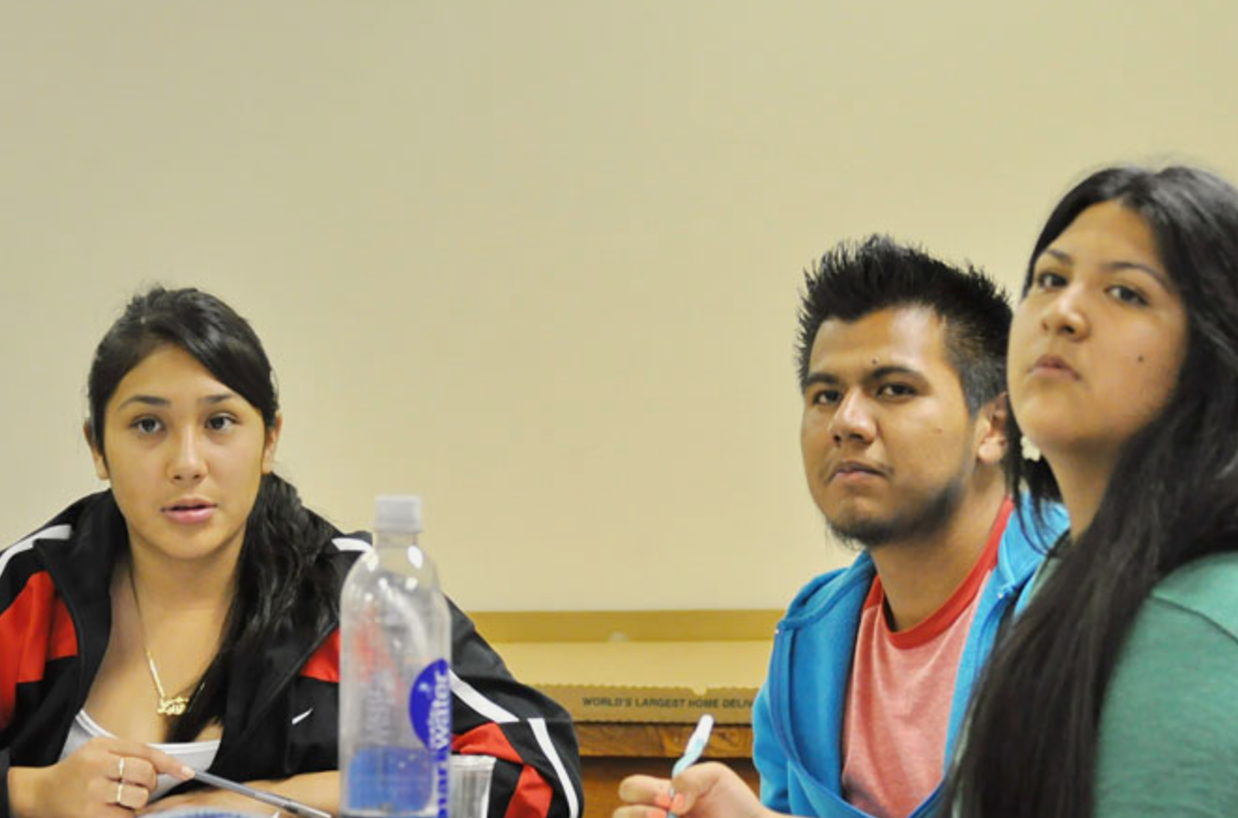 Families of the Incarcerated, Office of Restorative Justice at the Archdiocese of L.A. 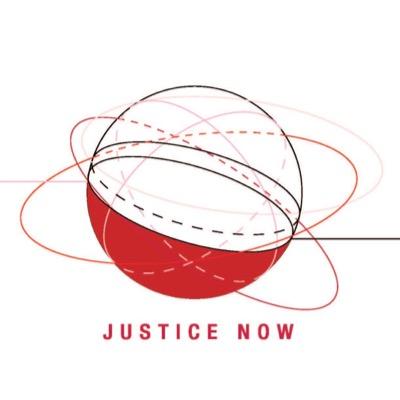 Legal Services for Prisoners With Children

Prevention at the Intersections 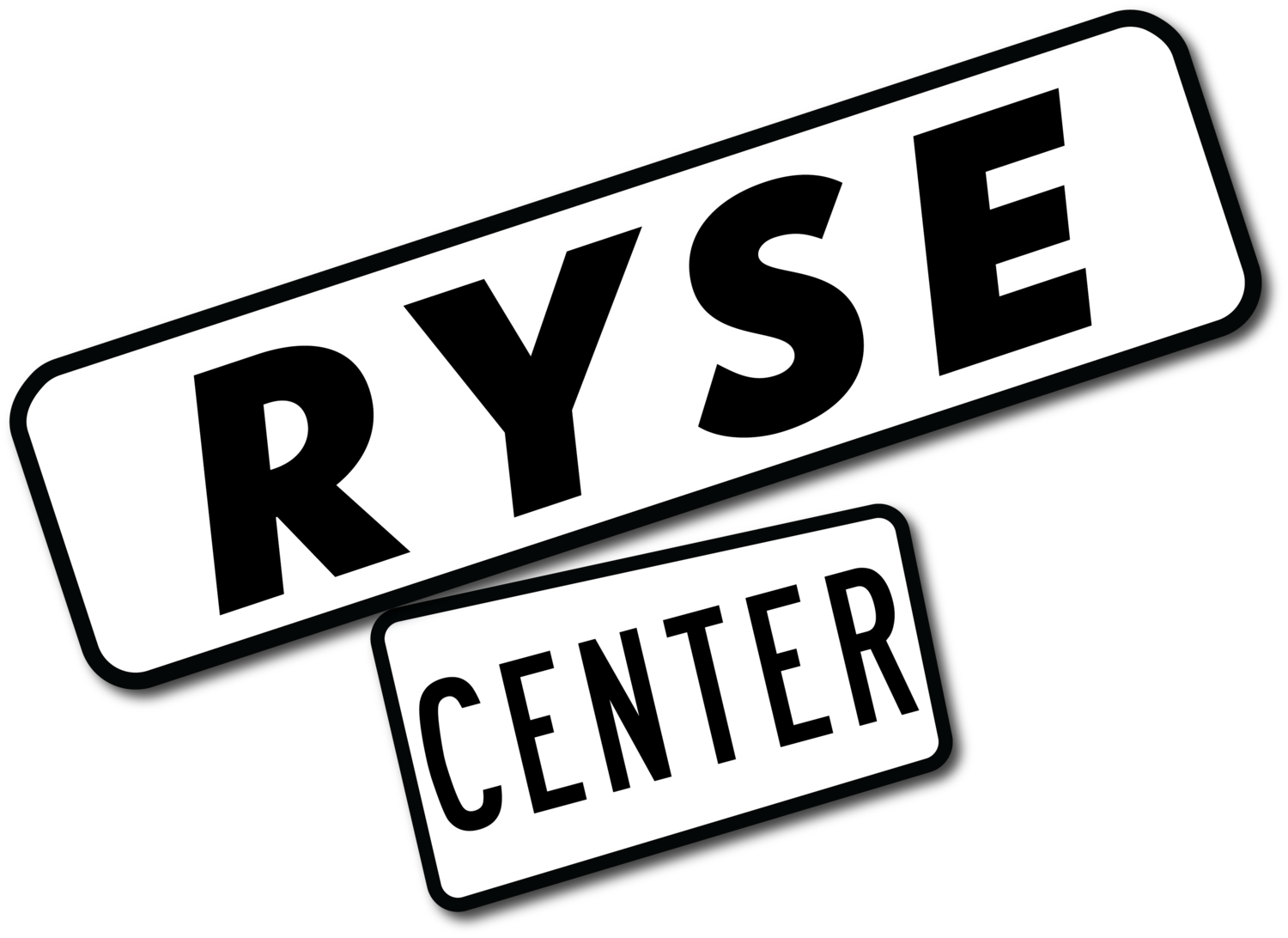 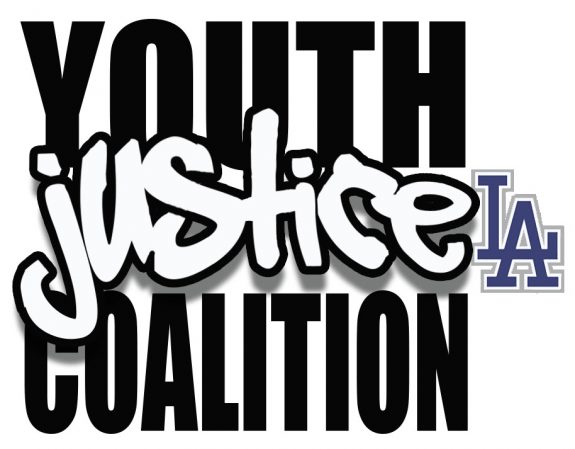 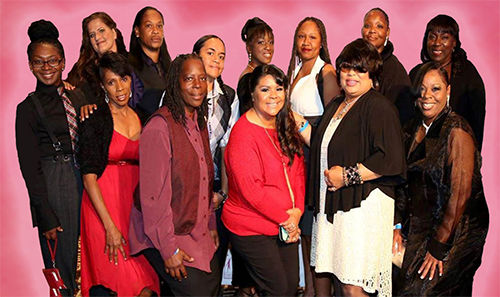 A New Way of Life

All of Us or None – Riverside 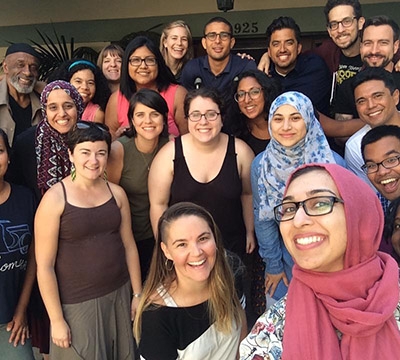 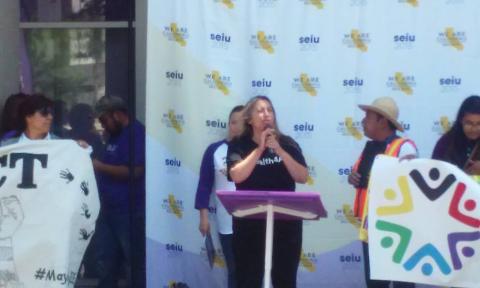 Center on Race, Poverty and the Environment 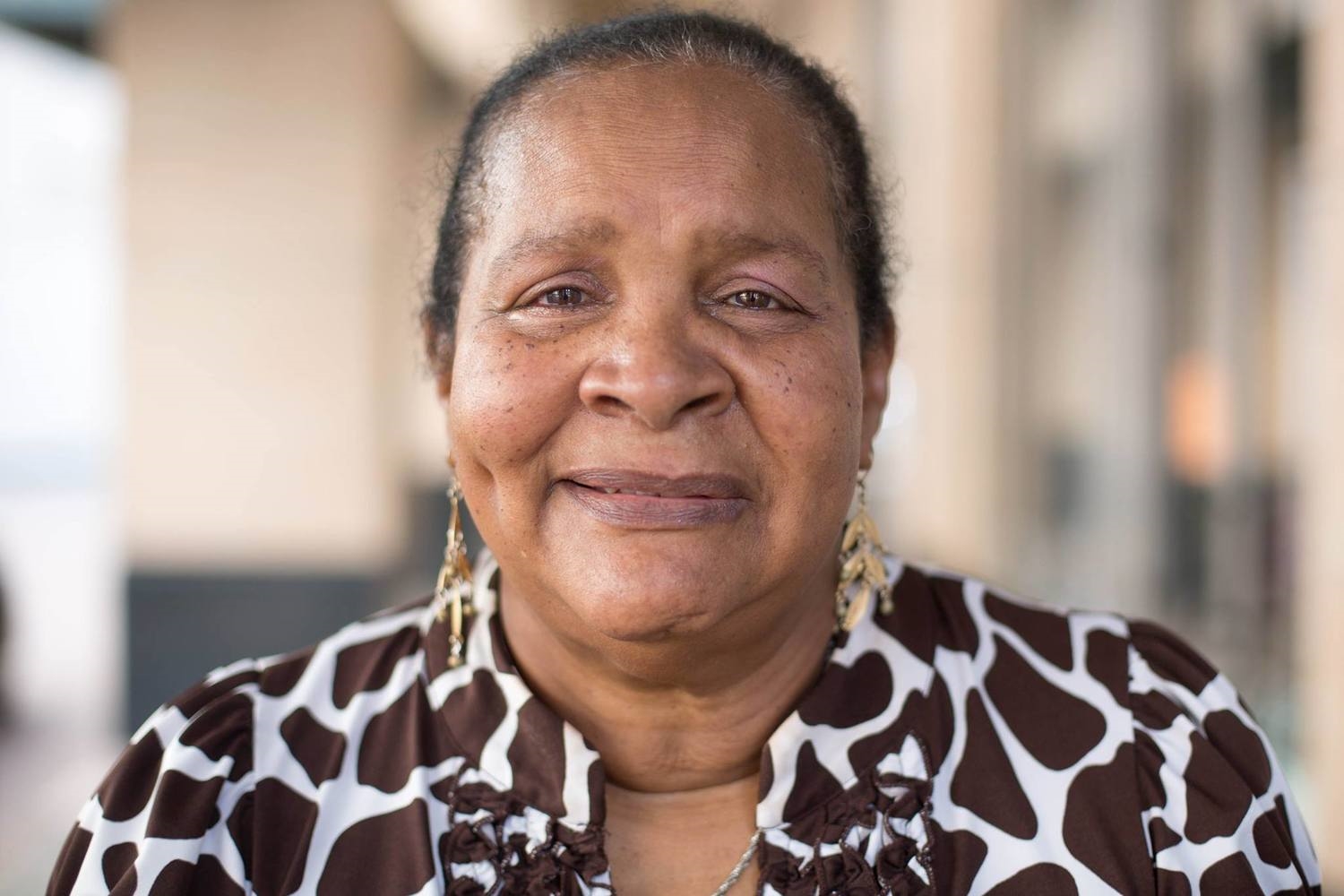 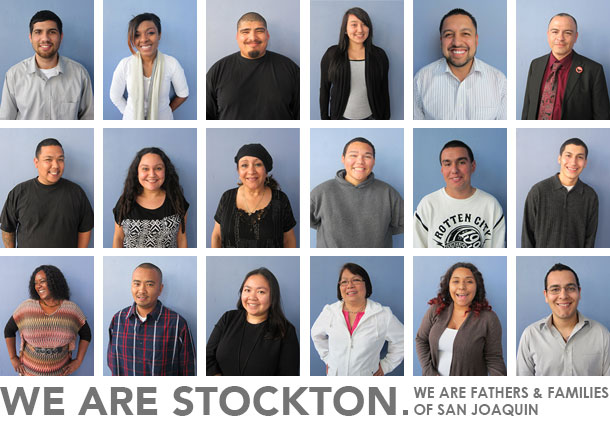 Fathers and Families of San Joaquin 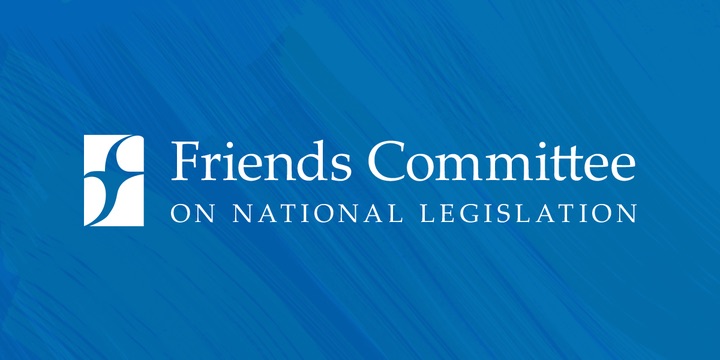 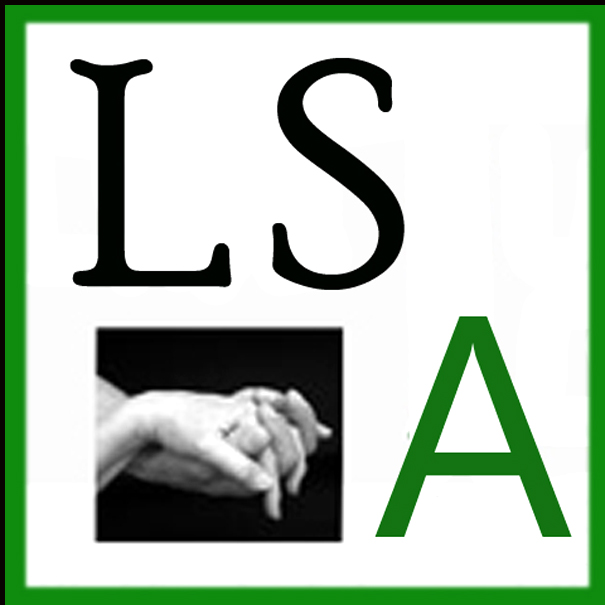 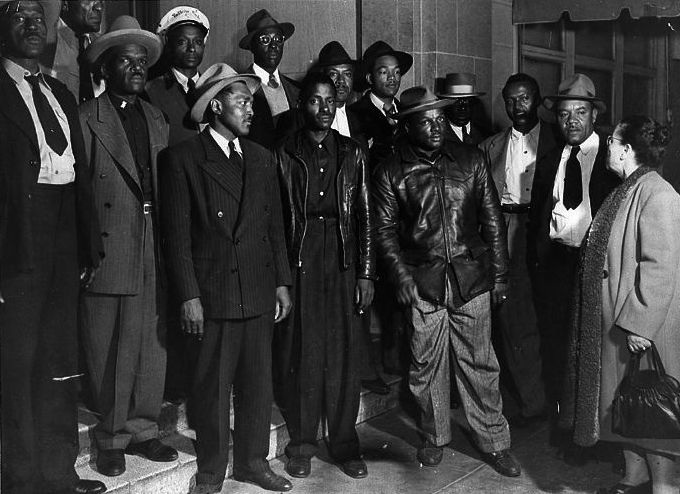 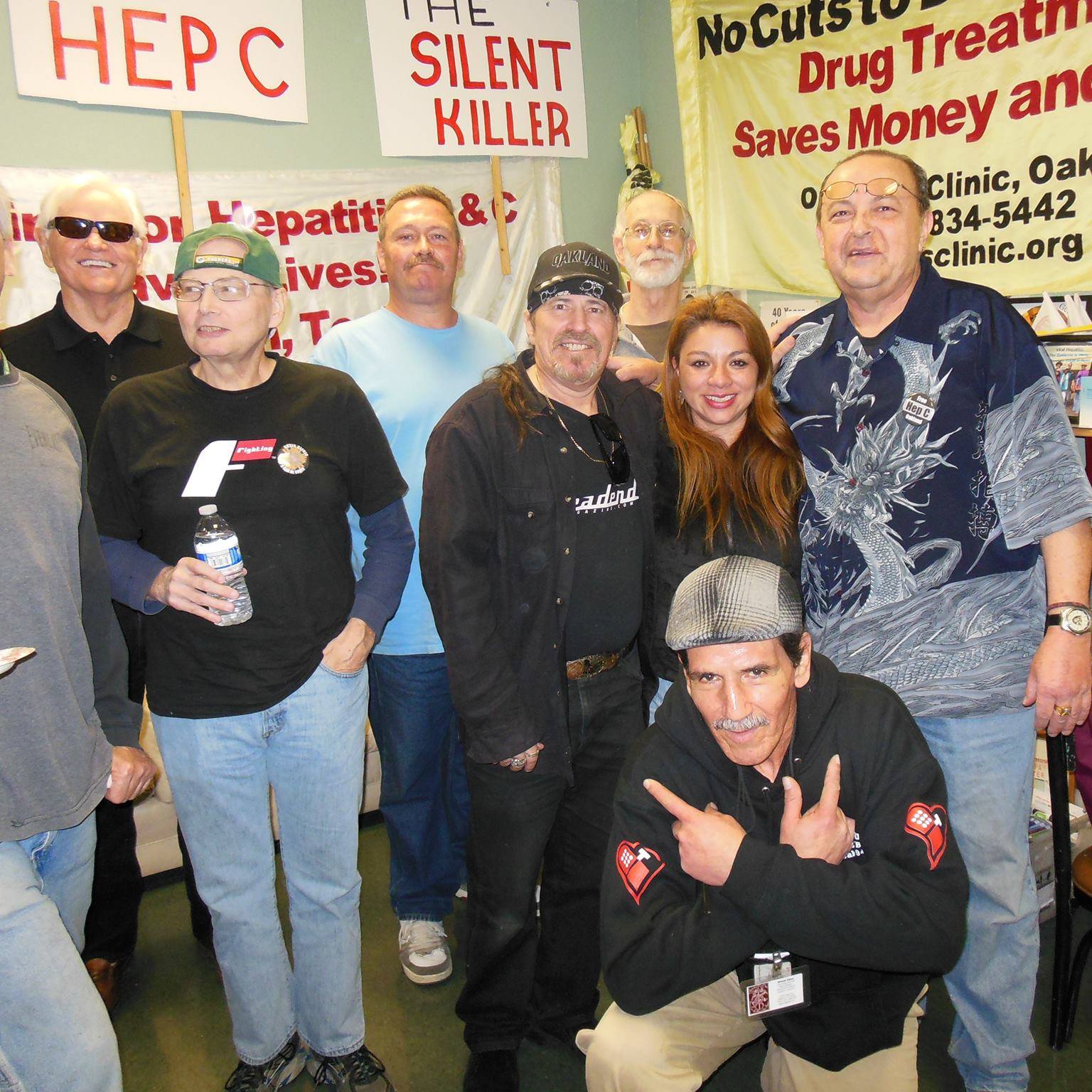 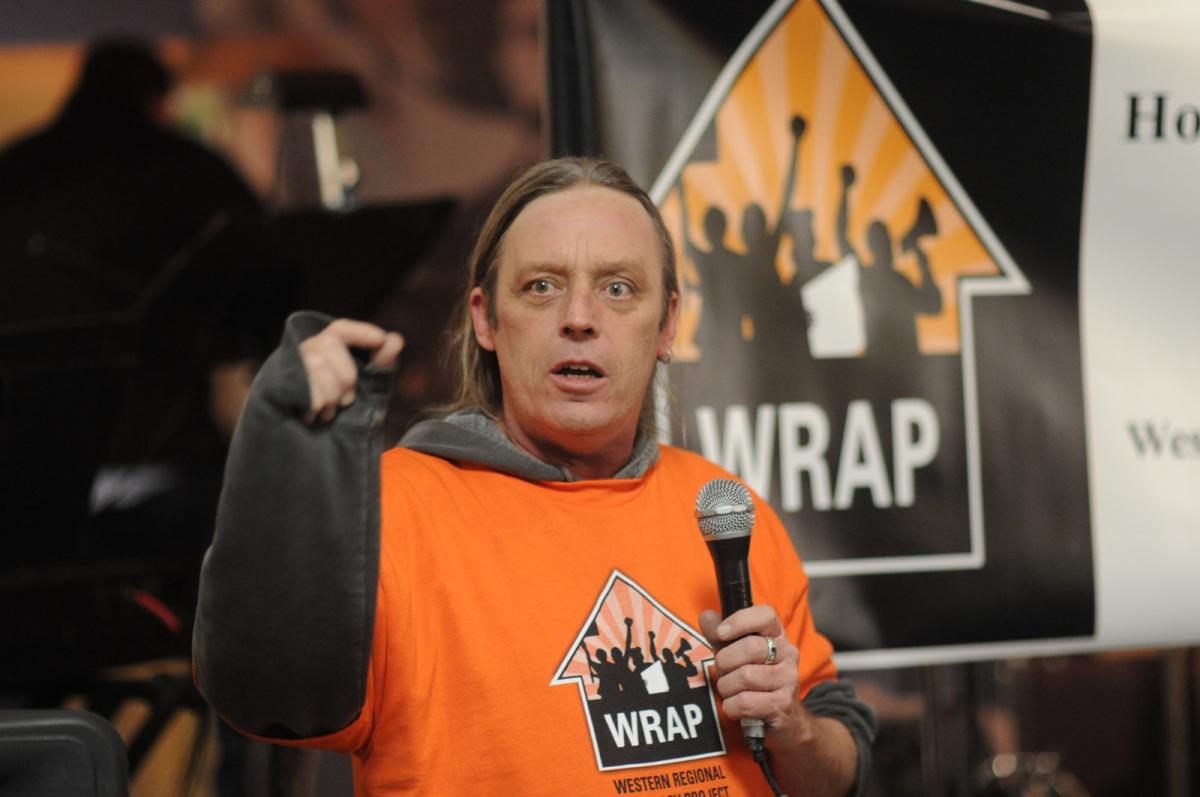 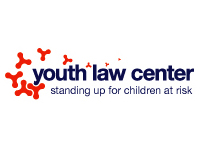 Standing up for children at risk
Los Angeles 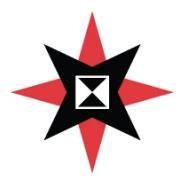 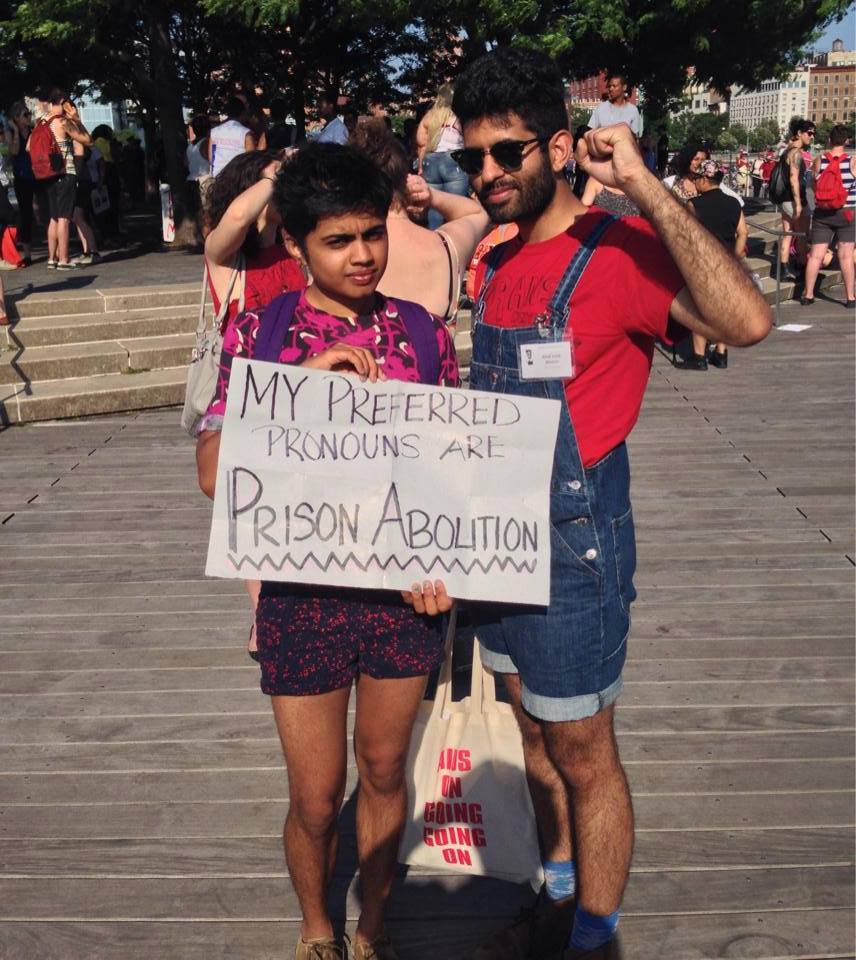 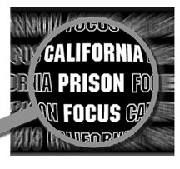 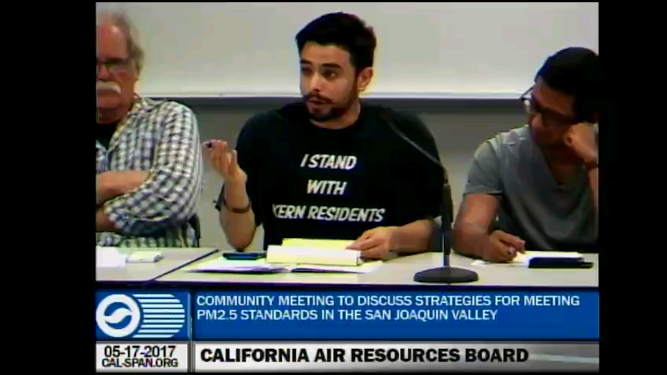 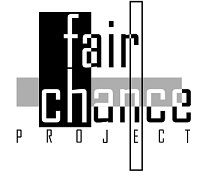 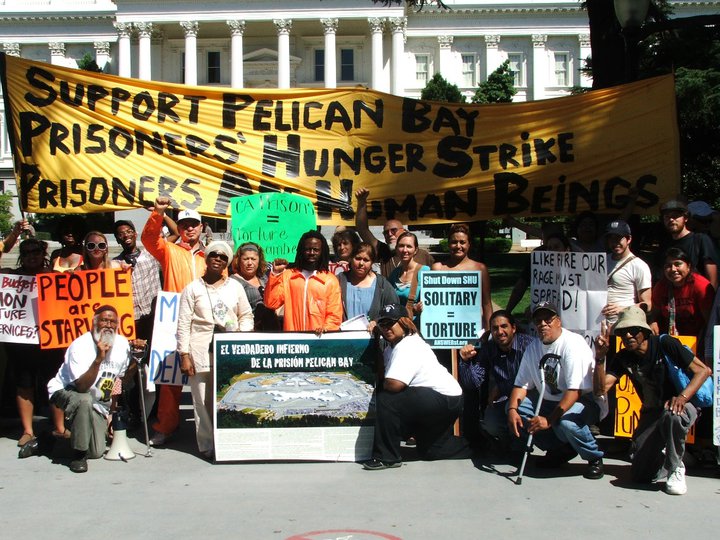 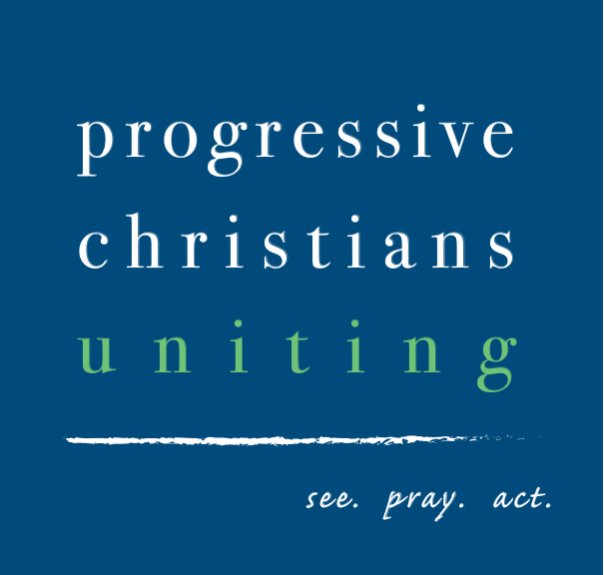 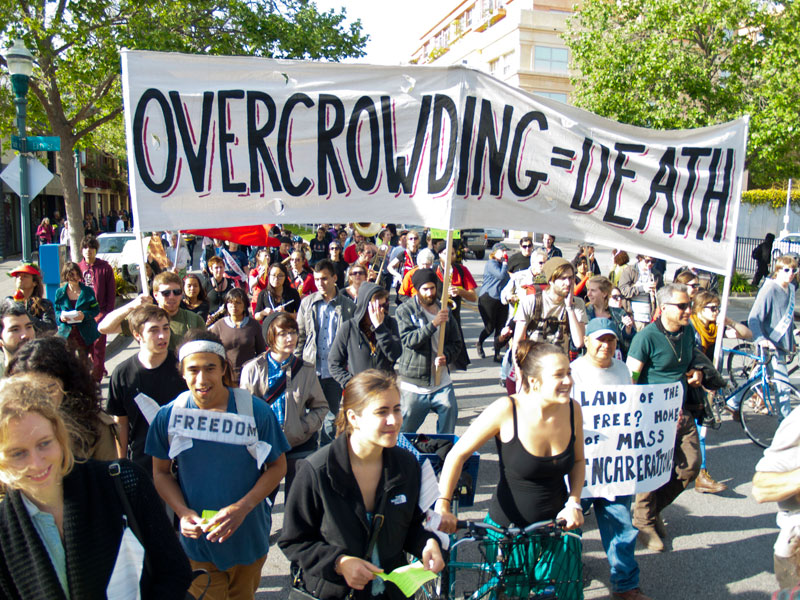 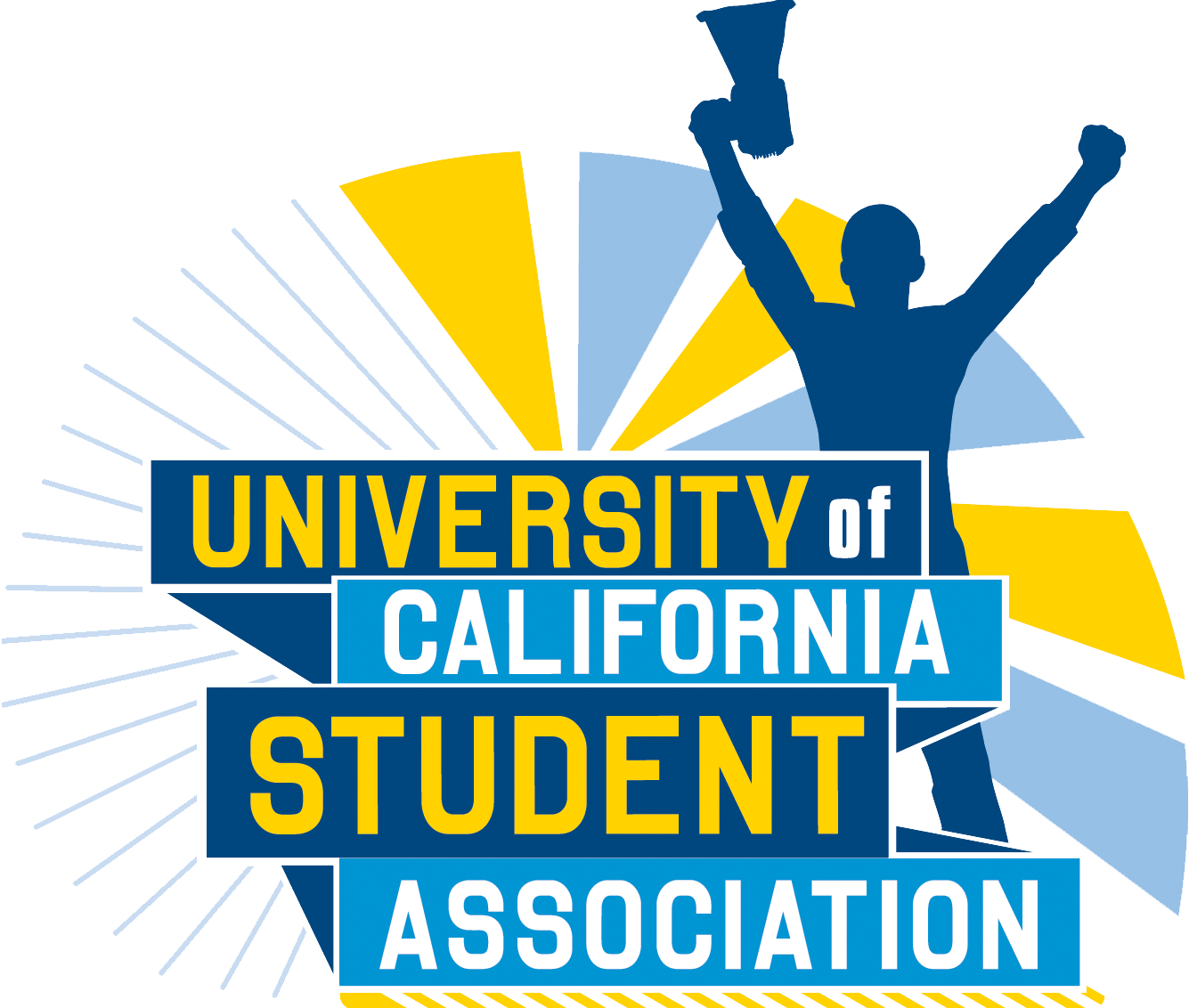 We reduce by organizing campaigns to combat costly and wasteful prison construction and by supporting diversion and community-based alternatives to incarceration.

We redirect resources and funds away from prison and jail construction and back into our communities by actively participating in the budget process.

Dignity and Power Now (DPN) is a grassroots
organization based in Los Angeles that fights
for the dignity and power of incarcerated people,
their families, and communities. In doing so DPN
wages a fight for everyone because the prison
industrial complex forms an imaginative limit
on everyone’s capacity to envision
freedom and liberation.

Check out the number of ways to get involved.

There’s no better why to stay up-to-date with our campaigns and events than signing up for our newsletter.

Learn about our different demonstrations, media campaigns, People’s Hearings, and how we’ve defeated jail construction in the past!

CURB seeks member organizations who are working on issues related to the prison industrial complex and organizations concerned about our state budget priorities.

California can’t build its way out of its prison crisis. Find out what you or your organization can do to reverse a quarter century of “the largest prison building project in the history of the world.”

Send Us a Message