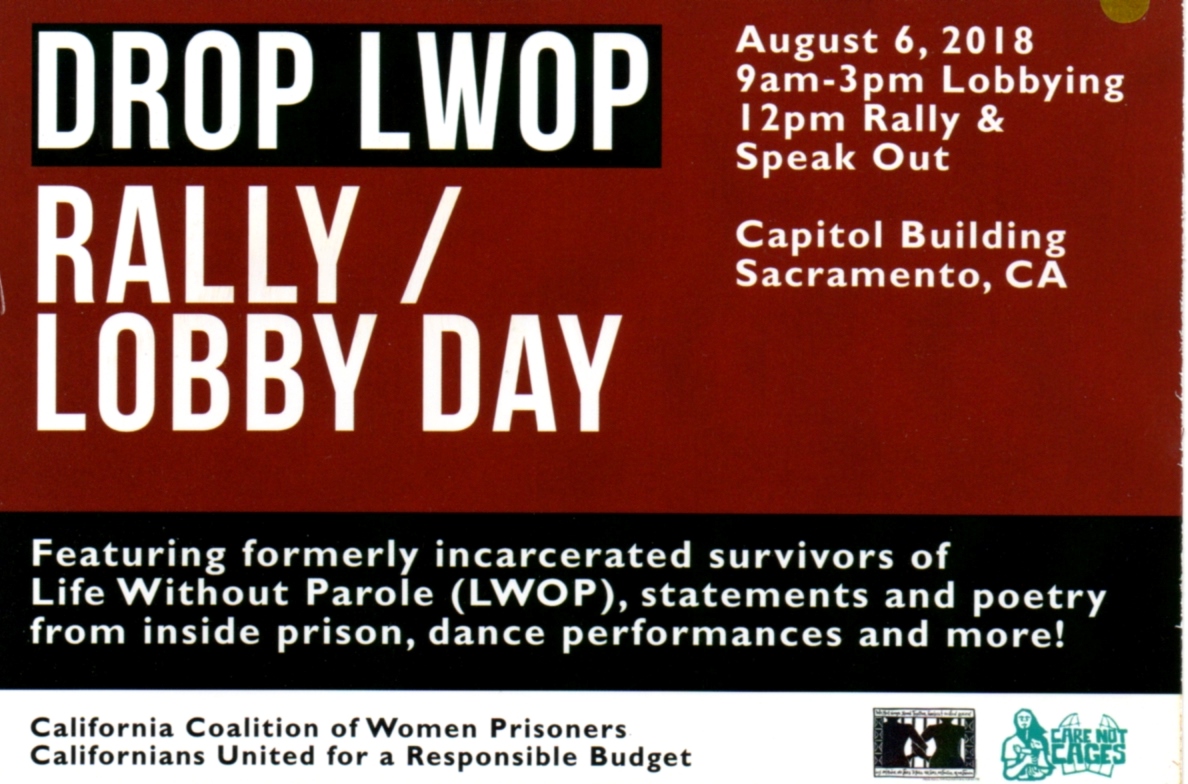 Last Friday, June 29th Governor Brown released his final State Budget for 2018-19 (Budget Summary for Public Safety- Pages 57-70). Despite the passage of important legislation and voter initiatives in the last three years, resulting in significant reductions to the prison population, California’s capacity to operate and expand prisons is growing. With an increase of over $500 million from last year (2017-18), the total state funding on corrections has hit an all time high of $12.1 billion.

For the first time since Governor Brown’s first term, over forty years ago, decision makers are finally hearing our rallying call to end mass incarceration and are beginning to implement small but significant changes to draconian policies that increased the state’s reliance on incarceration. Although the California Department of Corrections and Rehabilitation projects a reduction in the number of people who are locked up by 5,800 in 2018-19, the average daily adult prison population is a staggering 126,890 and still overcrowded. Now is the time to demand more aggressive, retroactive parole and sentencing reform and move toward ending California’s legacy of inflated corrections spending!

Join CURB in demanding an end to extreme sentencing like Life Without the Possibility of Parole at our day of action at the Capitol in August.

We cannot afford any expansion or construction — we must shape a budget invested in care, not cages. We will only see savings to the corrections budget if we really push to end our reliance on incarceration and close down prisons. California’s longest-serving Governor leaves us on a better path this term, with much more work to do.

While we vehemently oppose the caging of youth in adult correctional facilities, we advocate for community-based diversion programs instead of programs that increase state capacity for prison structures.

(CURB’s overview of proposed and revised budgets for 2018-19)