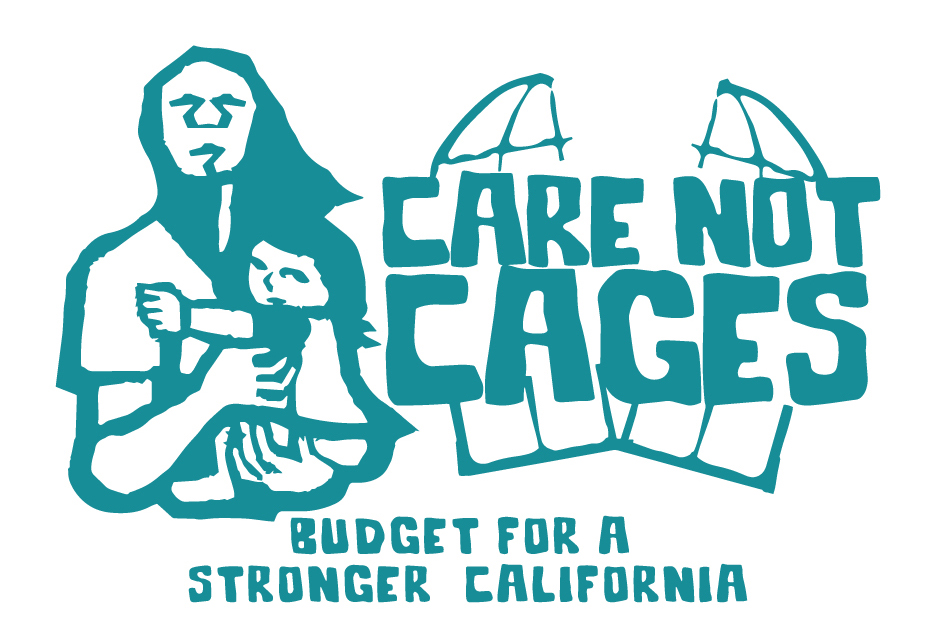 The fight continues in Sacramento. With all his cries for fiscal caution and his claims about reducing California’s sky-high incarceration rates, Governor Jerry Brown is on the verge of approving $270 million in high-interest loans to build new jails. This is the fourth round of jail construction funds approved since 2007, and there’s no sign that it would be the last.

Click here to send a Letter to the Editor to your local paper to say enough is enough.

In a stinging column Friday, Dan Walters in the Sacramento Bee called out Governor Jerry Brown for his hypocrisy, and highlighted the fiscal maneuver employed by the state to fund the construction of prisons and jails that the public clearly does not want.

The Associated Press also picked up the news on Brown’s relentless pursuit of jail expansion, but points to the Sheriffs’ claims that they want to fortify and expand jails to improve conditions for incarcerated people — a claim that bears little connection to reality, as new jails are opening up without visiting rooms, and as people with mental health issues continue to be brutalized and killed by sheriff’s deputies.

We need to control the story on this one.

We need to put a human face on incarceration, and recognize the impact on children, parents, and families. We need to start talking about closing jails — not expanding them — and committing to investments in services, jobs, and supportive housing. We need to bring our loved ones home.

Help us send 100 letters to media outlets up and down the state to make sure our side of the story is told.