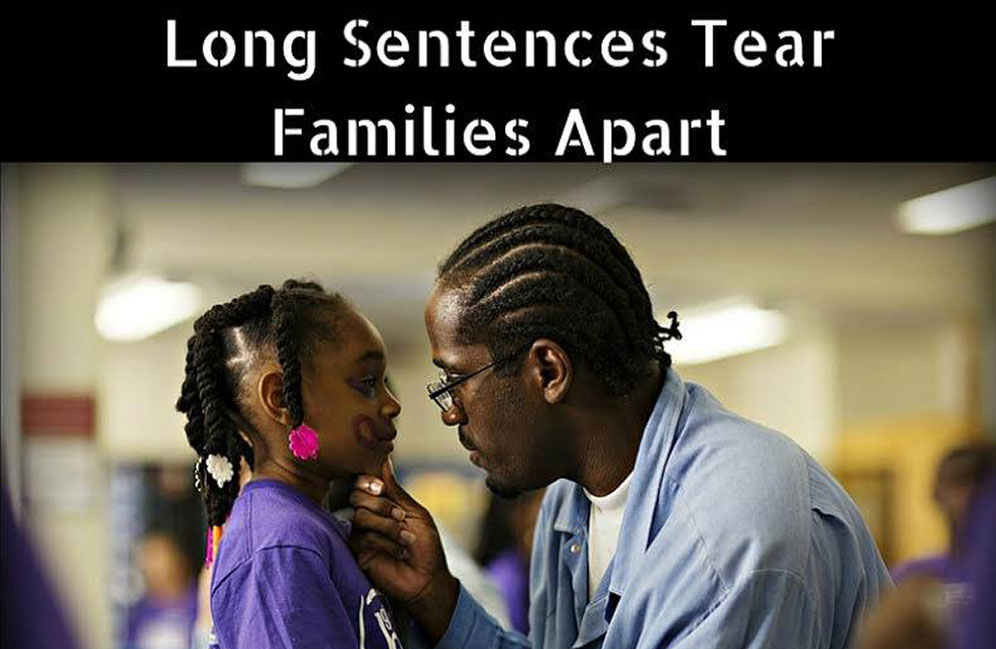 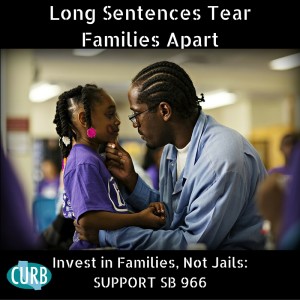 SB 966, introduced by Senator Holly Mitchell, would repeal the three-year sentence enhancement for prior drug convictions, with the exceptions of drug manufacturing and convictions involving a minor. The enhancement is applied consecutively — three years for every prior conviction for possession for sale, sale or similar drug offense to any person currently convicted for a similar offense.

These enhancements were originally intended to deter drug selling, and reduce the availability of controlled substances. As with other punitive drug war strategies, they have failed to reduce drug use; on the contrary, drugs are cheaper, stronger and more widely available than any time in our state’s history. These enhancements have the effect of sentencing thousands of people — mainly young men and women of color — to long periods of incarceration in overcrowded state prisons and county jails, destabilizing families and communities.

Check out Michelle Alexander’s Op-Ed in the LA Times about how SB 966 will stop sentence enhancements from destroying communities.

In its original form, the bill would have repealed the three-year sentencing enhancement for all prior drug-related felonies. However, SB 966 fell just short of the votes it needed to make it out of the Senate on its first vote, and after weeks of pressuring the remaining targets in the Senate, Sen. Mitchell amended the bill to address the concerns of some of the more moderate Democrats so it could pass the full Senate. Now, the bill repeals the enhancement for *most* prior drug-related felonies, no longer doing so for manufacturing or for drug felonies involving minors (see the amended bill language here.)

With the amendments, the RISE Act passed through the Senate on June 2 with 22 votes! This would never have happened if it wasn’t for all the powerful organizations that have stood up to support this important sentencing reform.

SB 966 is co-sponsored by: Californians United for a Responsible Budget, Drug Policy Alliance, The Ella Baker Center for Human Rights, The American Civil Liberties Union of California, and the Friends Committee on Legislation of California.

SB 966 is currently in the Assembly Public Safety Committee, and we need your help now more than ever!

Sample script: Hello, my name is [YOUR NAME] and I live in [YOUR CITY]. I am calling to urge your AYE vote on SB 966, authored by Senator Holly Mitchell, which would repeal the sentence enhancement for prior drug convictions. These punitive and destructive enhancements have resulted in sentencing thousands of people — mainly young men and women of color — to long periods of incarceration in overcrowded state prisons and county jails, destabilizing families and communities. 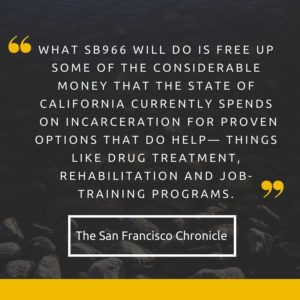